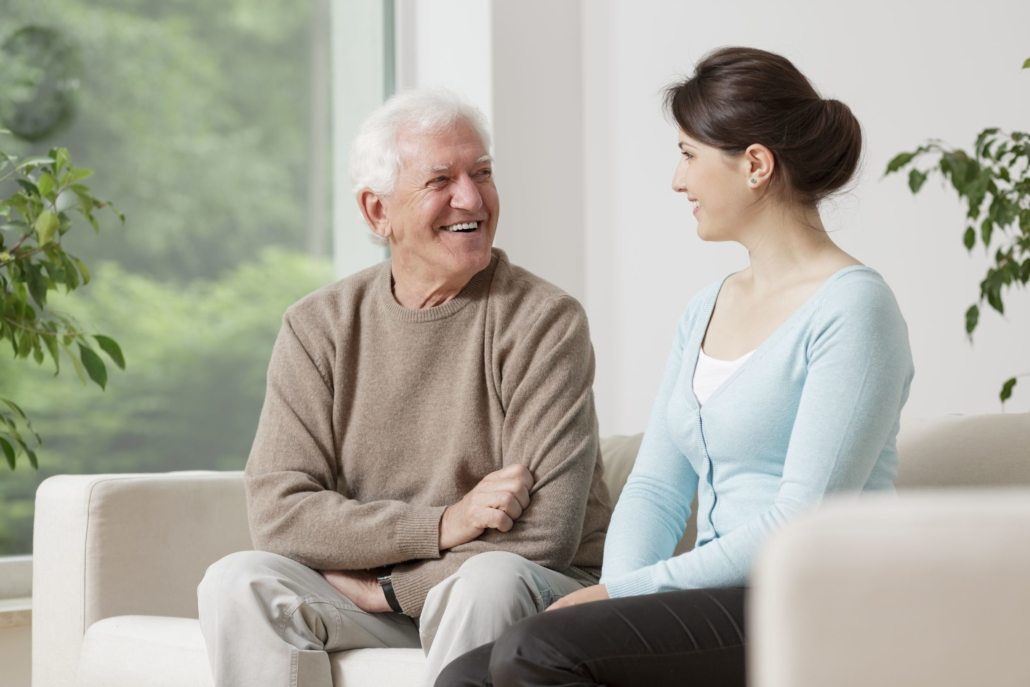 The mission of the SARPAD Volunteer Centre (Service d’Accompagnement et de Répit aux Personnes Âgées à Domicile) is to accompany, with a team composed mainly of volunteers, mobility-impaired persons whishing to stay at home while also supporting their caregivers.

Who is it for?

Persons aged 55 and over living in full or semi-autonomy in the districts of Côte-des-Neiges and Outremont and their caregivers.

Do you have a question?

Send us an email

The history of Centre de bénévolat SARPAD is not trivial and it is the guarantor of its present.

The organization was founded in the 1980s by two nurses, Thérèse Robitaille, a social worker, and Pauline Crevier, Yolande Martineau, with the support of the late Marcel Lefebvre, who was the parish priest of Notre-Dame-des-Neiges. A culture of self-sacrifice and charitable work that has continued ever since. It was the identification of the needs of aging people in the neighbourhood and their families that led to the emergence of the centre de bénévolat SARPAD. 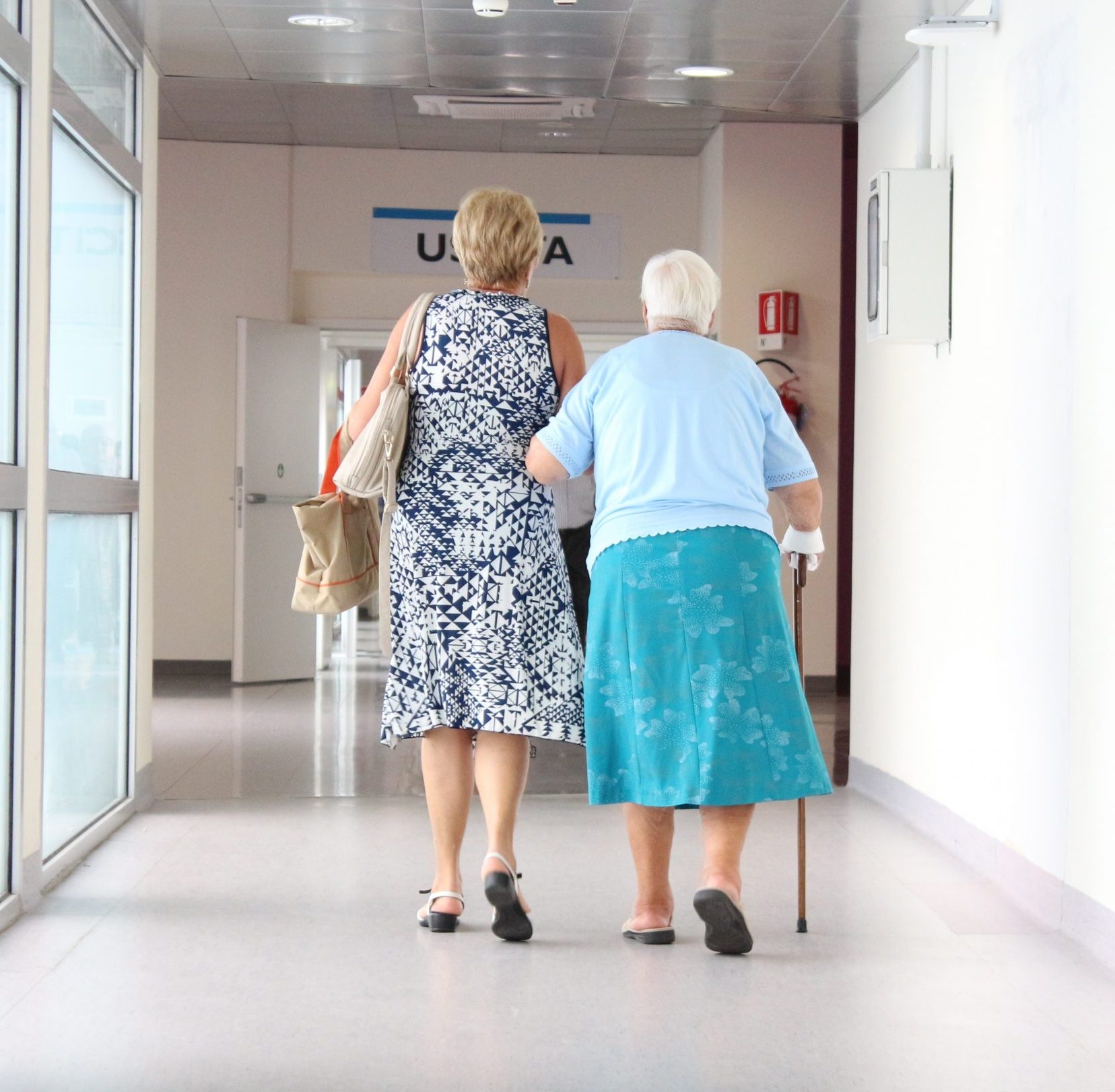 When SARPAD was created, it stood for Support for Seniors in the Home. The fact that people are living longer and longer in their own homes makes SARPAD's mission even more relevant today.

The 1990s were characterized by an expansion of services and population served. Since its inception, the Centre de bénévolat SARPAD meets the needs of two target populations: seniors and caregivers. Its name was changed along the way to Services d'accompagnement et de répit aux personnes âgées à domicile. The notion of respite is explained by the volunteer services that support and offer respite to family members.

Since 2000, home care for seniors has been a major focus of the Quebec government's policies. Good collaborations with the local health and social services network allowed the negotiation of agreements to diversify services and offer medical transportation and a group grocery service on the territory, not to mention the opening of a second office in Outremont. At that time, the presence of an administrator from the Centre intégré de santé et des services sociaux (CIUSSS) contributed to these new services and to the quality of the ties that SARPAD has maintained with the network since that time. At that time, the Agence de la santé et des services sociaux even considered the possibility of merging the Côte-des-Neiges Volunteer Centre and the SARPAD Volunteer Centre. The organization sees itself as a relay between public services and volunteer services. Even today, the distribution of services on the territory remains a major issue. Note that SARPAD covers the territories of Côte-des-Neiges and Outremont. Since 2010, the Centre de bénévolat SARPAD has maintained its activities while preserving their quality as well as their human warmth; qualities that characterize the organization so well!

Do you have a question?

Send us an email